2022-08-20
5 Stars (5 Voters)
...
0 Comments
Have you evert tried Israeli couscous? Despite the name in English, it is not a type of couscous. In Hebrew it's called ptitim (flakes) and basically, it's toasted pasta in tiny balls. The origin of ptitim is in Israel in the 1950s when rice was scarce due to austerity in Israel. There are many ways to cook Israeli couscous (pearl couscous), but in this recipe I am showing to you the classic way, ptitim with red sauce.
DIFFICULTY
Easy
YIELDS
6
PREP TIME
20 Minutes
WORK TIME
20 Minutes
RECIPE CUISINE
Middle eastern 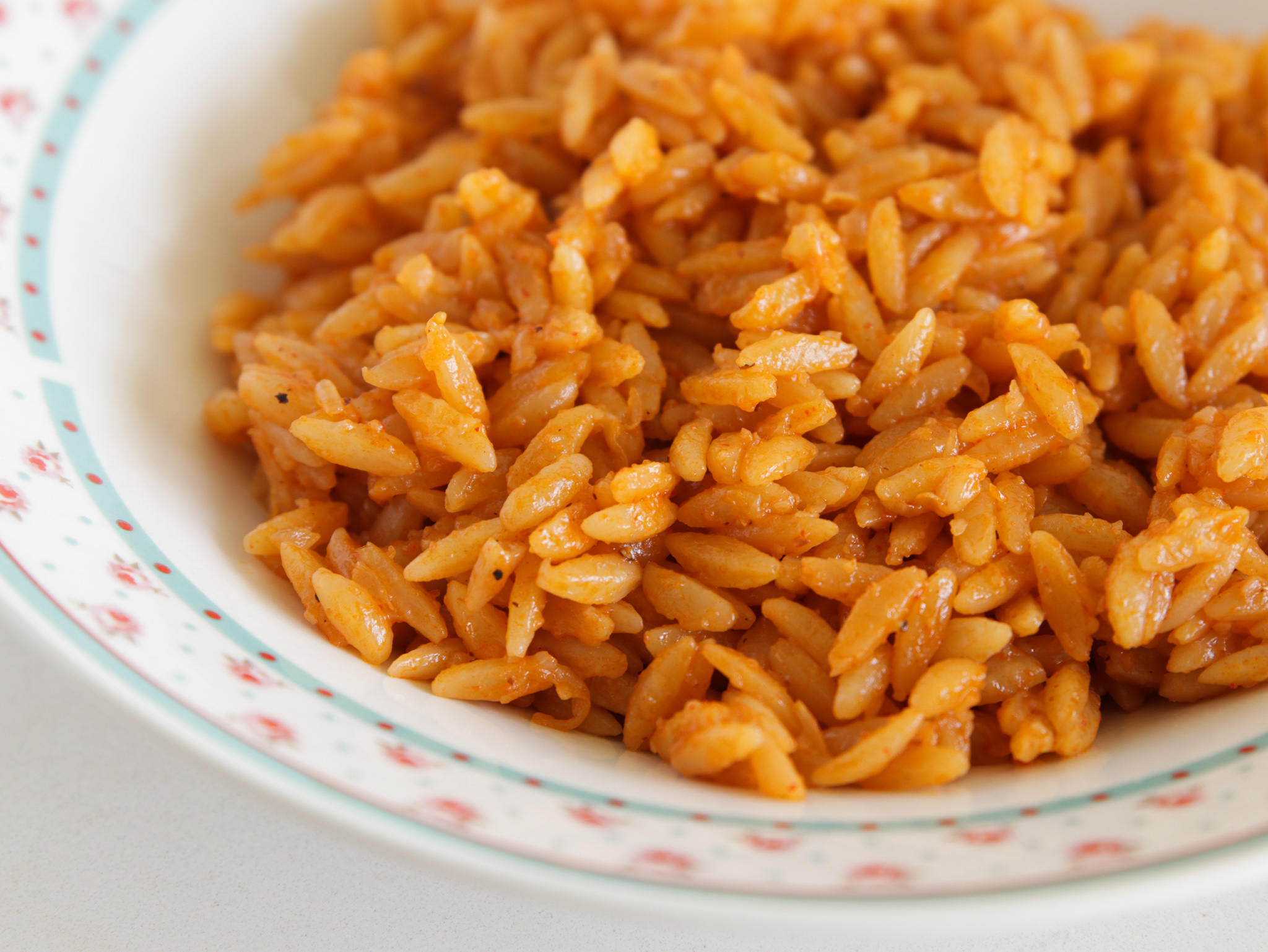 WHAT IS ISRAELI COUSCOUS?

Ptitim was created in 1953 during the austerity period in Israel. David Ben-Gurion (Israel's first prime minister), asked Eugen Proper, one of the founders of the Osem food company, to devise a wheat-based substitute for rice. The company took up the challenge and developed ptitim, which is made of hard wheat flour and toasted in an oven. Ptitim was initially produced with a rice-shape, but after its success Osem also began to produce a ball-shaped variety inspired by couscous. Consequently, ptitim is sometimes called "Ben-Gurion rice".

WHAT YOU CAN MAKE WITH ISRAELI COUSCOUS?

Except the traditional way of cooking ptitim and serving them like rice, it also possible to make salads with ptitim, ptitim with vegetables and even risotto.

Your email address will not be published

Healthy quinoa patties (cakes) recipe. Crispy on the outside, soft and flavorful on the inside. High protein delicious quinoa cakes.

Cheese Stuffed Mashed Potato Balls - these stuffed balls are crispy on the outside, soft and cheesy on the inside. A real treat. And you don't have to...

Learn how to make crispy and delicious potato latkes or potato fritters. Also known as potato pancakes. Great recipe for Sunday morning or brunch and ...

Spinach and ricotta cannelloni recipe, real Italian comfort food. if you like Italian food this tasty and colorful dish is totally for you.

Healthy, vegan and easy to make beetroot and oatmeal baked patties recipe. this vegan beetroot cutlets so healthy that you must try them.